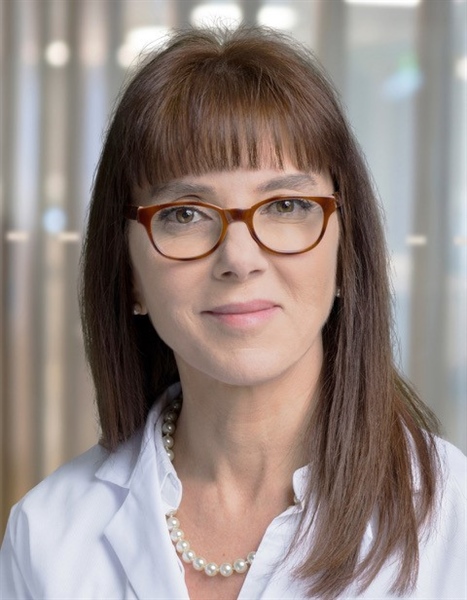 Dr. Galvan pioneered the studies of biological mechanisms that link aging to the pathogenesis of age-associated neurological disease.  Her laboratory provided the first evidence for a role of ‘pillar’ molecular mediators of aging in the etiology of Alzheimer’s disease and related dementias. The goal of her research group is to define molecular processes that underlie age-associated neurological disease and identify translational interventions that promote nervous system healthspan and improve quality of life.  Dr. Galvan has been actively involved in the leadership of center and program grants including but not limited to Nathan Shock Center programs. She has contributed more than 80 publications, some cited over 1000 times, has been recognized by prestigious awards, and is a Fellow of the American Aging Association. Dr. Galvan served as President of the American Aging Association and currently serves as Editor-in-Chief of Geroscience, the Journal of the American Aging Association.  In addition to directing the Oklahoma Nathan Shock Center on Aging Dr. Galvan serves as Co-Director of the Oklahoma Center for Geroscience and Healthy Brain Aging and Co-Director of the Geroscience Center of Biomedical Research Excellence at OUHSC.  She is also a Research Career Scientist at the US Department of Veterans Affairs Oklahoma City VA Medical Center.